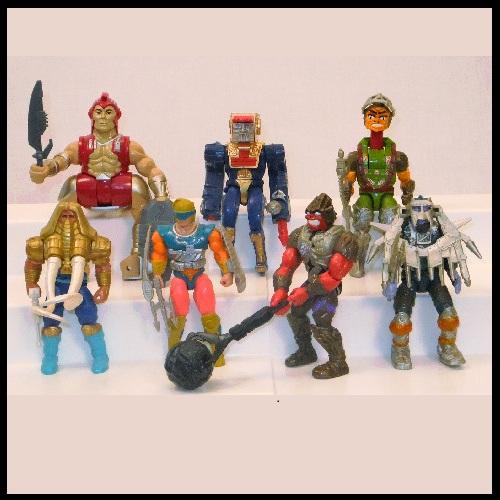 This series there were 7 figures released.  This was also the only series that they did not release a He-man and Skeletor figure in.


Can have advertisements; lists; links; etc. here or we can remove this altogether.