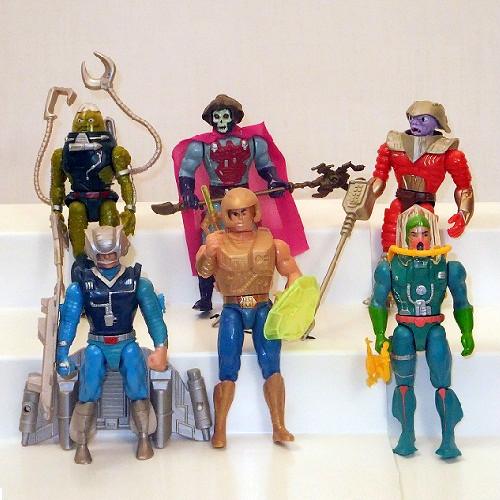 Series I: Released in 1989 and only introduced 6 new figures.